Crossing Borders has now kicked into its international distribution stage, and so is available on many online sales outlets, from Sweden to Australia. Scroll down to see just some of the links to the various stores selling the book! 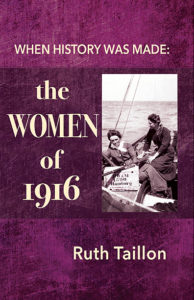 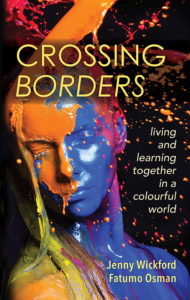 This title couldn’t be more appropriate and timely for Spring, with is worthy and positive theme.

Crossing Borders explores what happens in terms of culture and traditions when people move geographically or are forcibly displaced into new environments due to war or other reasons.  Not only must the newly arrived group experience a new culture, but communities in a host country need to embrace the arrival of a new culture.  It is that coming together which inspires the book:  at a time when this subject is more important than ever in our world.

Crossing Borders provides a refreshing viewpoint in an informed but accessible way.  Both authors currently work in academic backgrounds and have completed extensive research in the subject, but – importantly – they have both spent years in practical application of their metiers – Fatumo is a nurse and Jenny a physiotherapist.  Check back soon for the confirmed launch date.

We have two wonderful new books for you this Spring:  Crossing Borders: living and learning together in a colourful world by Jenny Wickford and Fatumo Osman, and The Women of 1916:  when history was made.  Click on the image below for more details. 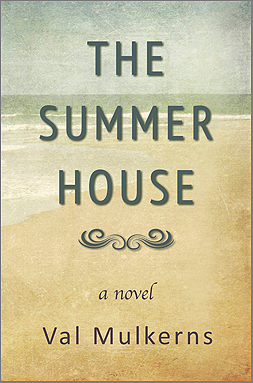 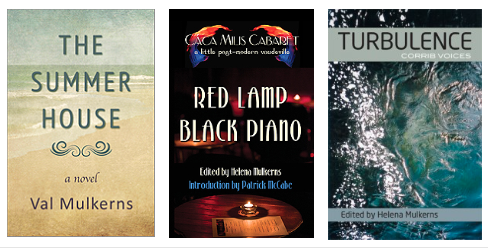 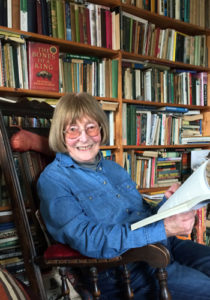 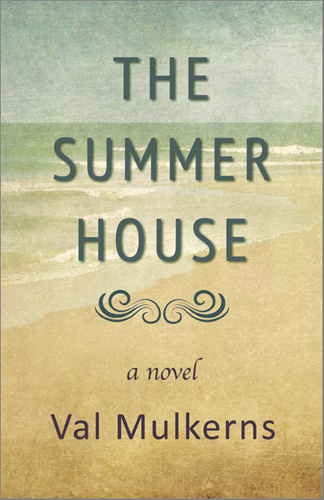 Originally published by John Murray in 1984, this Third Edition of The Summerhouse by renowned Irish author Val Mulkerns is now available both in paperback and Kindle formats.

An anthology of work from artists who have participated in The Cáca Milis Cabaret: Red Lamp Black Piano refers to the stage set-up for the evening of the arts that started up in the Wexford Arts Centre in 2009.

Featuring an astonishing range of established and emerging poets and authors, it packs a strong literary punch.

The book has a rousing introduction by Patrick McCabe.