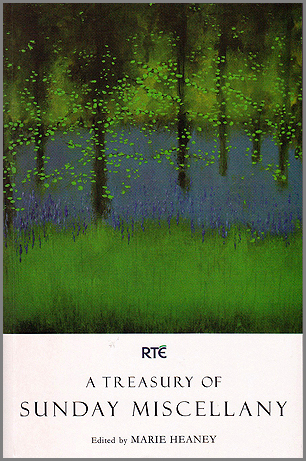 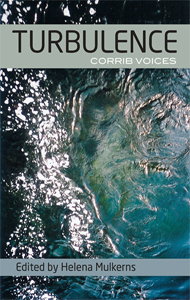 An anthology of work from emerging Galway writers and poets originally published in 2003, with an introduction by Irish author Mike McCormack