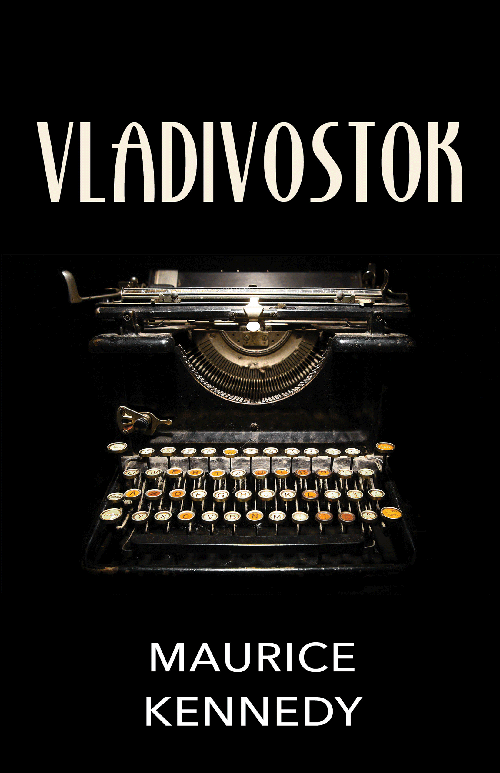 Maurice Kennedy, born in Youghal, worked throughout his early life as a civil servant in the depths of the Irish capital’s Dublin Castle. He was also a successful freelance writer and fiction author, his short stories being particularly well known and widely translated.

Throughout the ‘fifties and ‘sixties he was a regular contributor as literary and drama critic to The Irish Times, The Irish Press and to literary periodicals of the time. In the mid ‘fifties he edited and presented a programme called Plays of the Week for RTE radio.

This second edition of his collected writings, originally titled The Way To Vladivostok, represents a small selection of his work.  It’s rich in wit, Dublin literary lore and at times satire.  The title comes from his  best-loved and most well known piece of fiction, the short story ‘Vladivostock’.

Renowned Irish academic Gus Martin, in an excellent foreword to the collection, describes this particular story as seeming “to eclipse all other new fiction around 1954”.  It was first published by the Irish Writing review, and then in the British series, Winters Tales for Macmillan and translated into several foreign languages. Elsewhere, Martin describes the writing as redolent with “dark humour and unsentimental lyricism”.

With a broad range of short “Faction”, “Fiction” and “Ephemera” the tome brings the best of Maurice Kennedy’s work back into print, and is available now internationally on Amazon, in paperback and Kindle formats. To be available soon from all major online bookshops.