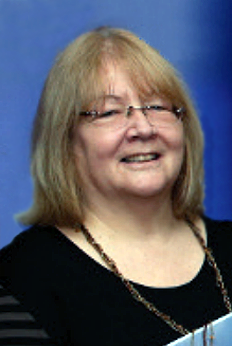 Ruth Taillon was a founder of the Mary Ann McCracken Historical Society, that throughout the 1990s and into the early 2000s organised a range of activities to promote interest in women’s history and their contribution to Irish political, social, economic and cultural life.  During this period, Ruth also worked with and for a number of community-based women’s groups and the trade union movement as both researcher and activist, focused on supporting and advancing contemporary women’s contributions to Irish political, social, economic and cultural life.  She continues her interest in gender, equality and peace and conflict issues. Since 2002, she has worked as a researcher and evaluator, focussing on cross-border cooperation in the Irish border region.

For an interview with Ruth by Nuala Ní Scolláin, made by Our Generation  from The Northern Irish Archive, please click HERE.